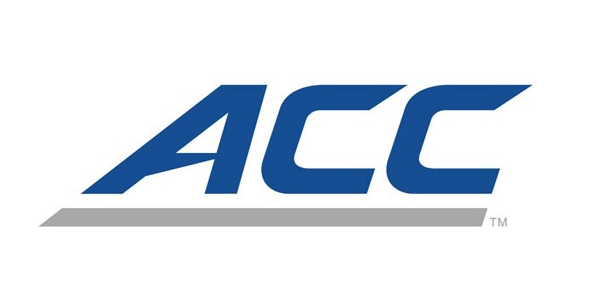 Clemson has been the team to beat in the ACC (heck, the entire country) for years—and they have not faced a challenger that made them sweat, not even a little bit. With how well the Tigers recruit, this season is expected to be more of the same.

But due to a late addition to the schedule—Notre Dame — that may not be the case this season.

Due to their relationship with the ACC in every other sport, joining them made the most sense. Does that mean Clemson fans need to be concerned this season? Their team is the No.1 team in the country. But Notre Dame is the No. 10 team, and win the new rankings take all the Big Ten and Pac-12 teams out they are going to jump right up.

So, it sounds like Clemson could be given a run for their money this year in the ACC. While Notre Dame has decent odds to win the conference, Clemson is still a strong favorite (odds via Bovada.lv):

Before adding Notre Dame to the lineup, the ACC was the easiest conference in football to predict this season—Clemson, by far.

Yes, the Tigers a new offensive line this season. But with how well Dabo Swinney recruits, that shouldn’t be an issue. But with Trevor Lawrence and Travis Ettiene in the backfield, they don’t have to be great—just good enough.

The defense will need a few new guys to step into leadership roles. But with arguably the best defensive coordinator in college football, Brent Venables, in control, the Clemson defense will be just fine.

Miami could be an attractive option with D’Eriq King transferring in from Houston, and a lot of people are high on North Carolina. But while both might be able to give Clemson a good game, they are not going to beat them.

But then Notre Dame had to go and enter the picture. Clemson is still favored, of course, but it is not hard to imagine the Fighting Irish pulling off the upset. Ian Book is an excellent quarterback, and he will have one of the best offensive lines in the country to work behind.

On the defensive side, they lost a few pieces but have enough coming back. With the talent they have on the roster, the unit should be fine.

But can they beat Clemson?

Eh—maybe. It will be a good game when the two meet, one that will likely be decided by one possession. How should you bet? If you want to play it safe, go with Clemson. But put a little down on Notre Dame, too—just in case.