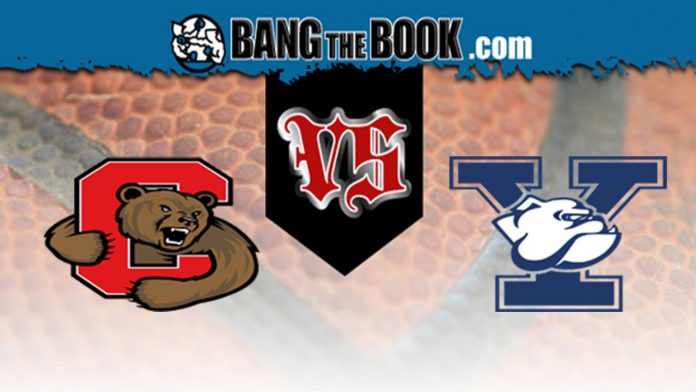 The Bulldogs hope to maintain momentum after thoroughly outplaying the Columbia Lions in their last game, 93-62. Yale’s Paul Atkinson played a key role with 14 points and 11 rebounds. Yale dominated nearly every stat category in the game. They had an offensive rebounding percentage of 26.7 (above their season average of 25.3) and an effective field goal percentage of 0.672 (above their season average of 0.541). Columbia was 7.7 and 0.468, respectively, for those same stats.

This is the first time these teams will go head-to-head this year. The Bulldogs won both games played against each other last season. In the most recent contest, Yale won 88-65. The Bulldogs played a nearly perfect game. They had a turnover percentage of 11.4 and a free throw rate of 0.156. For those same stats, the Big Red were 16.3 and 0.111, respectively.

The Bulldogs’ average margin of victory in their last five games has been 24.0, up from 13.9 for the season.