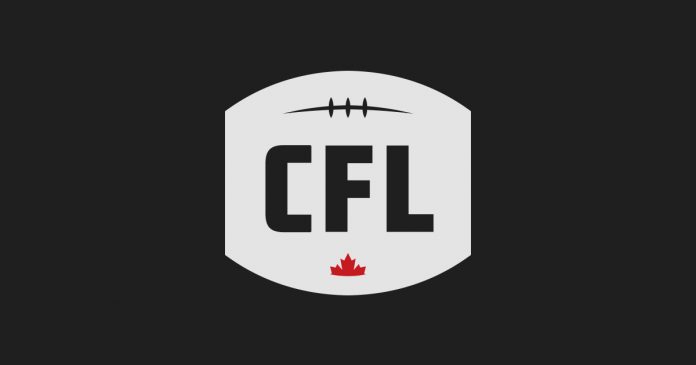 It’s back to update our Canadian Football League power ratings and take a look at some of the trends that have developed over the course of the season. The power ratings have been a little better than I have, as I’m still stinking it up in the CFL, the result of reading too much into certain aspects of the game.

One of the things that’s made this season a bit trickier than the past few years are the number of quarterbacks who have been injured, with Matt Nichols back on the injured list for Winnipeg entering Friday’s game at Edmonton. He is expected to miss 4 to 6 weeks. Other quarterbacks to miss time are Bo Levi Mitchell, Vernon Adams, and Jeremiah Masoli, who is done for the year.

Totals are also running pretty close to a year ago, as there have been 46.2% overs so far this season after going just 44% a year ago. Totals of 53 and higher are just 4-8 this season and were 13-19-2 a year ago, so we haven’t seen the expected points when a bit of a shootout is expected by the sportsbooks.

Teams coming off a bye haven’t seen a much of a difference in their performance, as they’ve gone 5-5 this season after tearing it up last season with a 19-9 mark, including the playoffs. Totals also stand at 5-5

Here are the updated ratings through entering Week 11.